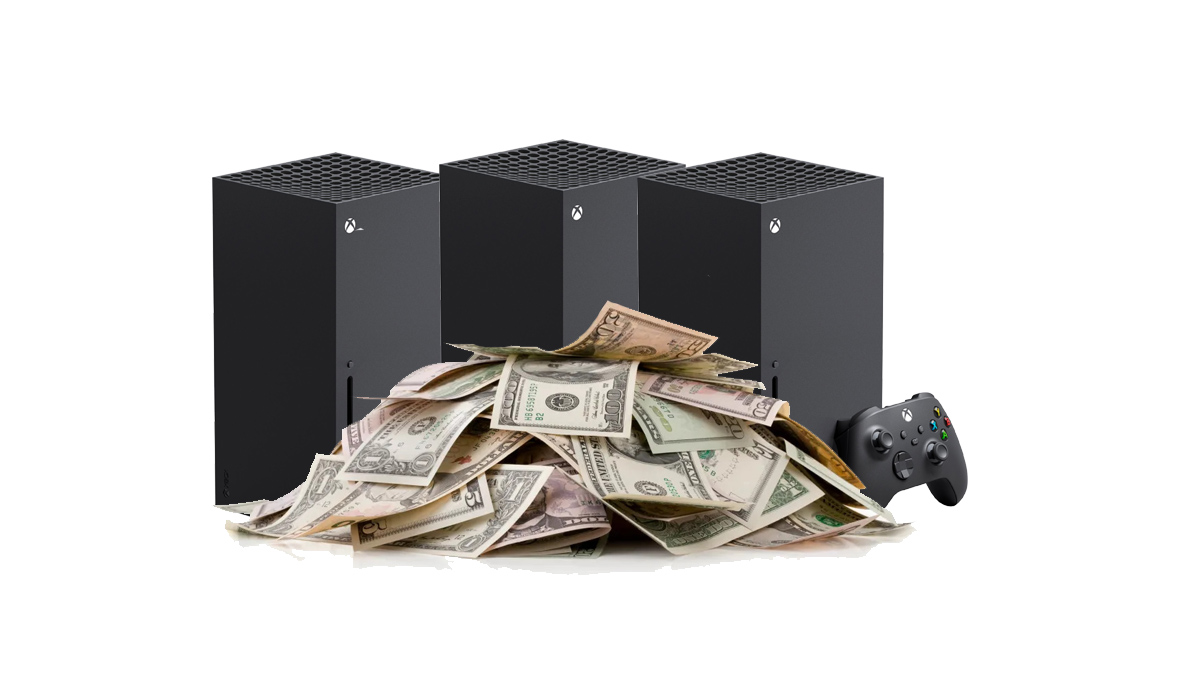 Microsoft is Selling a LOT of Xboxes

Xboxes are on store shelves and Microsoft is selling a lot of them, in fact, more than they’ve sold since 2011!

DA VINSTER (Vinny): What game or games do you feel like you have put the most hours into. Both for single player of how many times you’ve replayed a game and for multiplayer how many hours you’ve put into it?

For single player for me it’s probably been games like Halo 3, Jedi Fallen Order, and Slay the Spire at around like 3-4 times, multiplayer is still DBD even though I haven’t played it in months, sitting at 2440 hours on steam

*monotone screaming*: Do you prefer games to be 1st person, 3rd person, or text-based? Is it a case-by-case thing or do you prefer a certain style?

*monotone screaming*: Do you have a game that you like and hate at the same time?

Turndwn4wut:What pissed you off the most while playing a video game?