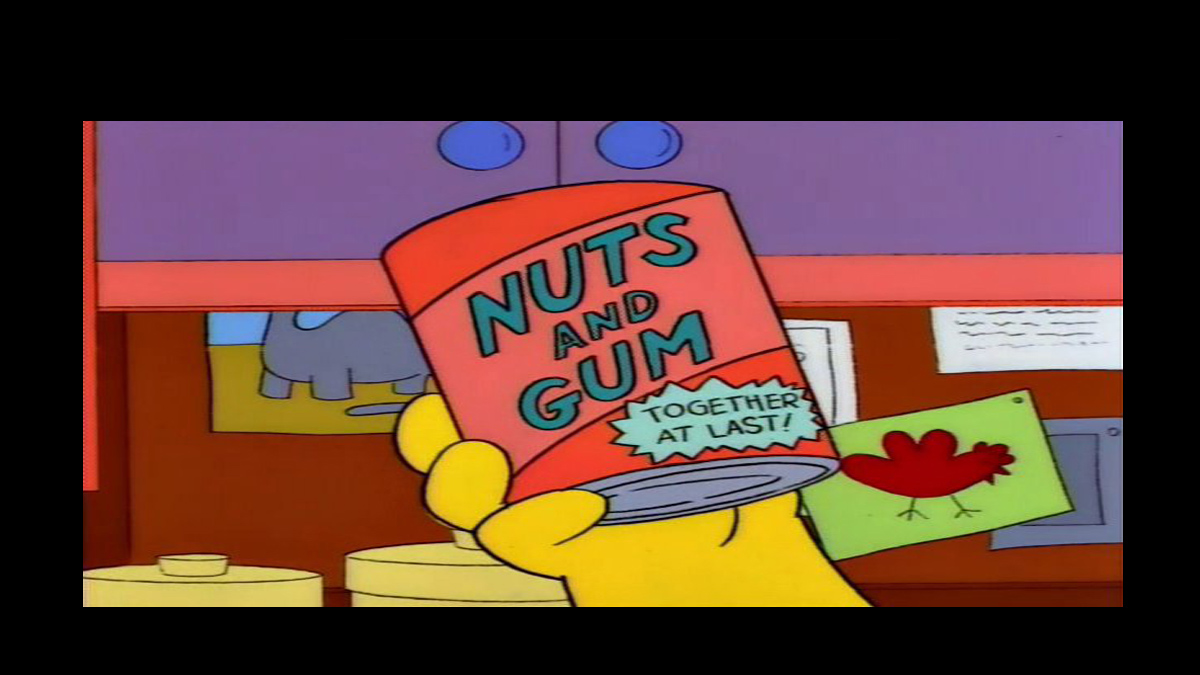 Xbox is looking into adding ads to Free to Play games on the Xbox but isn’t going to take a cut of the ad revenue oddly enough.

Brooke: If you had to live with a muppet who would you pick?
Do you sleep with one foot out of the covers?
Alarm clock or phone?
How do you store your physical games?
Does your gaming system of choice stand up or lay down?

Mansocks: What was your game of the year from 1992?

Primefan: What was your favorite console of all time?

Turndwn4wut: Hopefully I’m not late. What video game would make for the weirdest theme park?