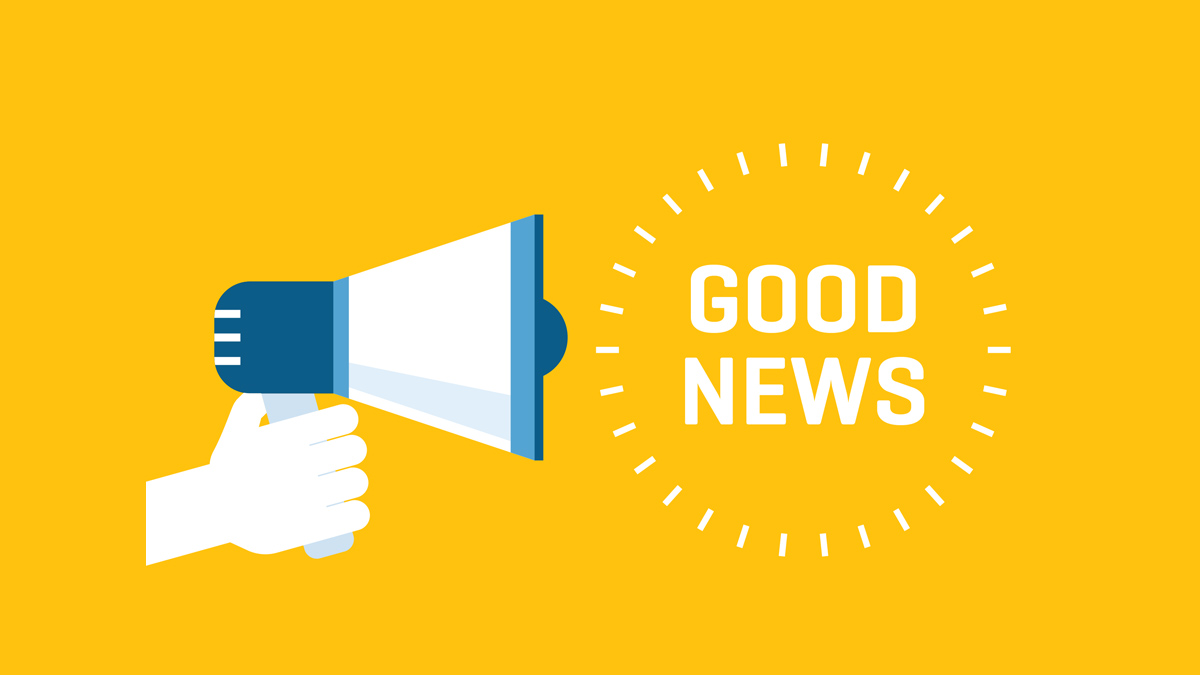 There is shockingly little news that comes out between Christmas and New Year. Well, maybe not that shocking.

Princess_Megan: Which foods did you enjoy for New Year’s dinner?

Phibo: If there is a game that you are going to replay in 2023. Which one would it be ?

rdeacon: When eating dinner out…do you prefer soup or salad?