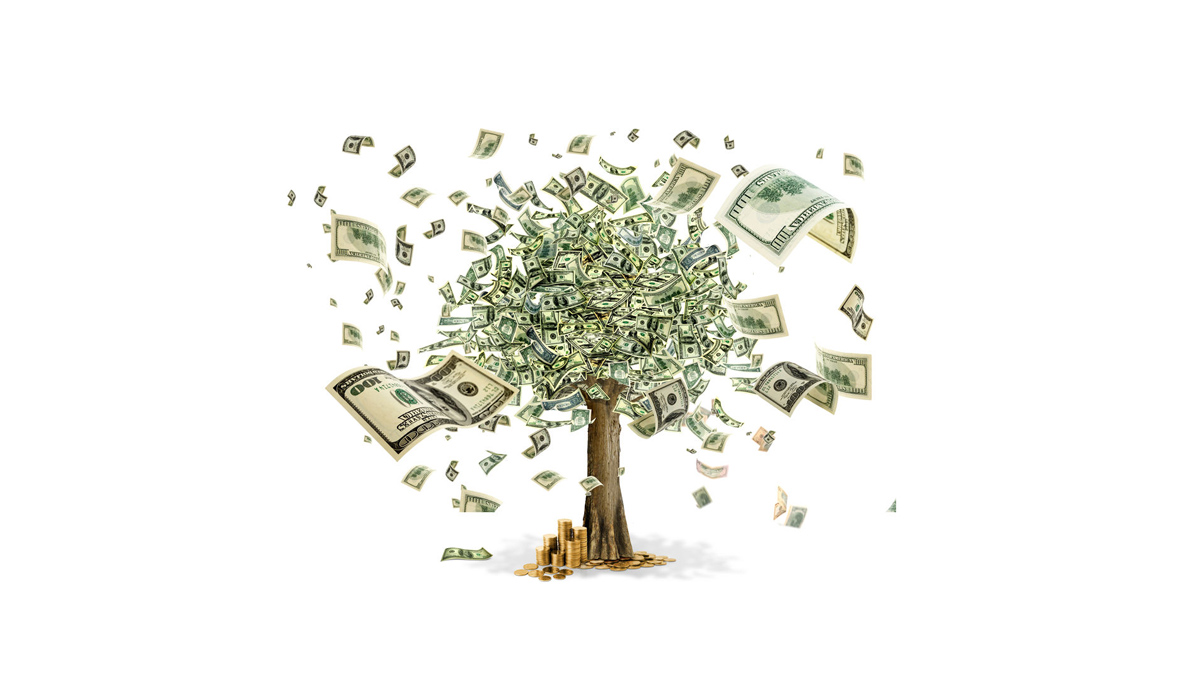 Based on the historic prices of video games, you could be paying a lot more than $70.

Brian Heninger: Here is a question for the podcast. My Otolaryngologist has suggested that I hum throughout the day to work out my vocal cords to prevent my chronic cough from acting up. I am looking for good song recommendations that aren’t too hard, nor ones that will stick in my head all day—any suggestions?

rdeacon: If you are playing or want to play multiple games, how do you decide which one you want to play?

Alan S (zeroskill): Which Donkey or Diddy Kong featured game is your favorite?