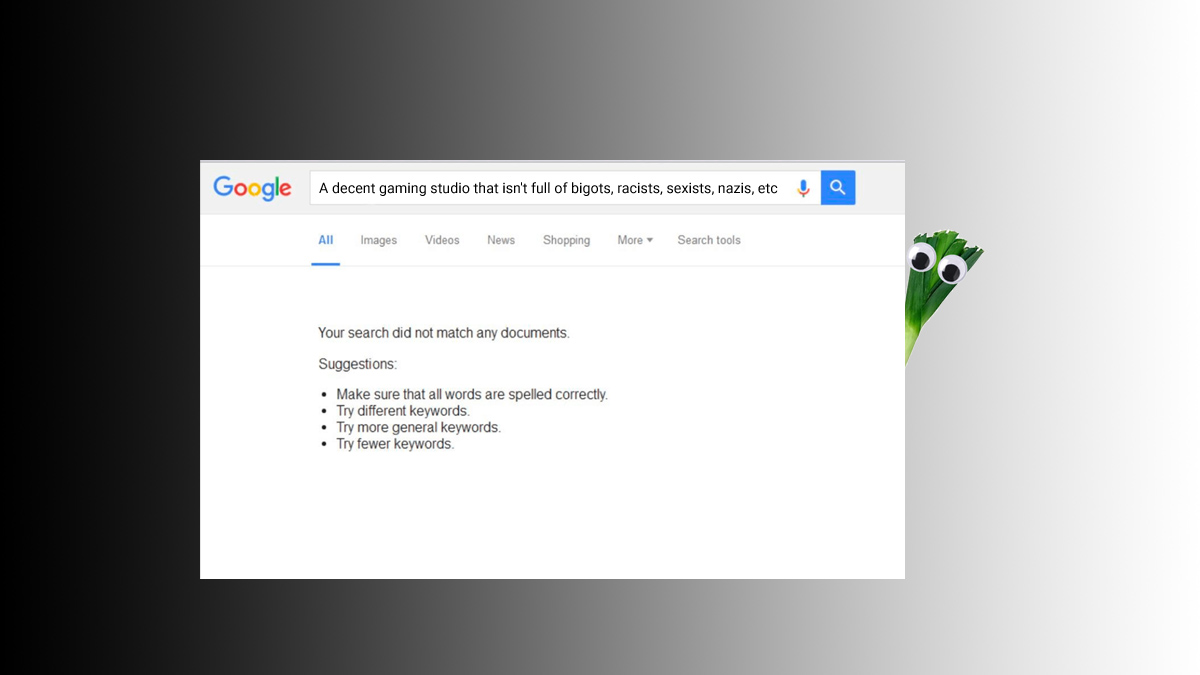 Can We Find Just One Studio That Isn’t Full of Terrible People?

The studio behind High on Life founded by Justin Roiland has had a very bad week.

rdeacon: At what point in a game do you know the game is not good? And at that point do you continue or just bail on it?

rdeacon: Are you a regular or ergonomic keyboard person?