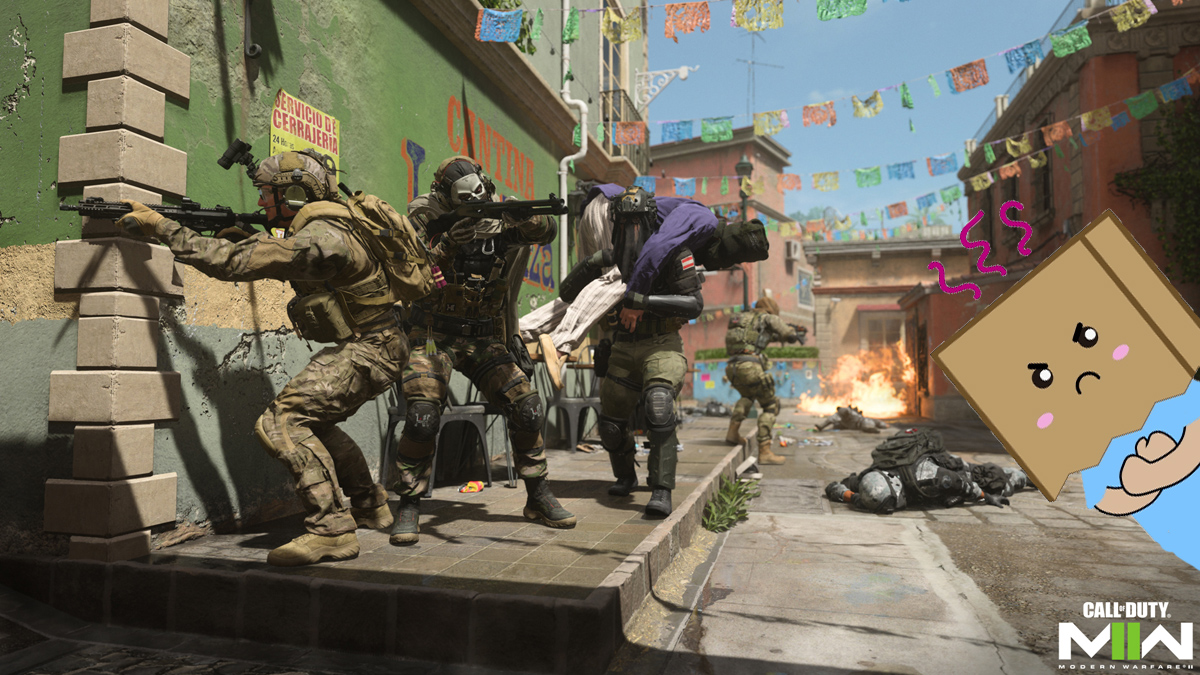 Folks that pre-ordered the physical copy of MW2 are finding out they have a lot of downloading to do.

Tr1pletrouble88: Where did your most consistent username come from? the one that you try to use for everything

Tr1pletrouble88: Take your favorite game and think of a creative way to ruin it.

rdeacon: Have you played a game can try to out think itself and add too many twists? ( For me it was Backbone.. I was ok with the first, then the second I was like oh come on)

rdeacon: If price wasn’t an issue… what one feature would you add to your house?