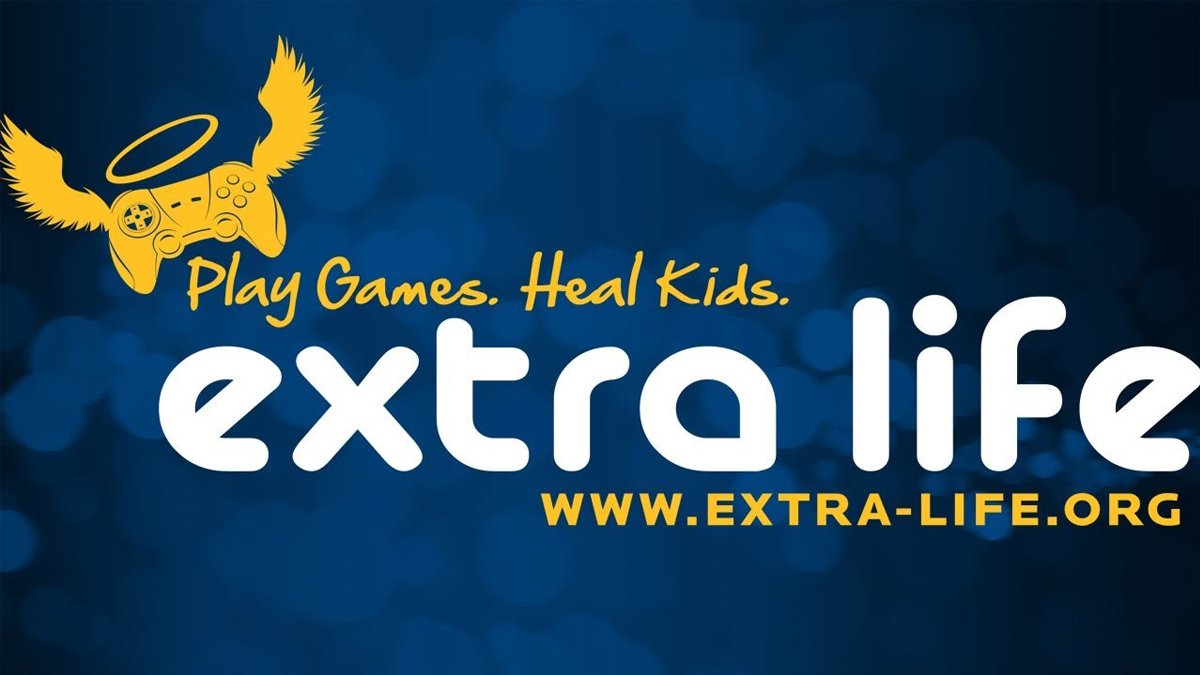 Alan S (zeroskill): Cheesing my question. How was Extra-Life?!

Alan S (zeroskill): Another question. What tools (like pliers, screwdrivers, etc.) do you think everyone should have in their collection? Expanding on that, what is your favorite/most used tool in your collection?

rdeacon: Played overwatch over the weekend and 6v6 vs 5v5 didn’t feel that large of a change. Its not as major as say removing the building mechanic in Fortnight. Can you name a game that has change a major feature that just ruined a favorite game for you?

rdeacon: When you are sick, what is your go to food?

*monotone screaming*: What are some popular games that you dislike or are indifferent to and why?