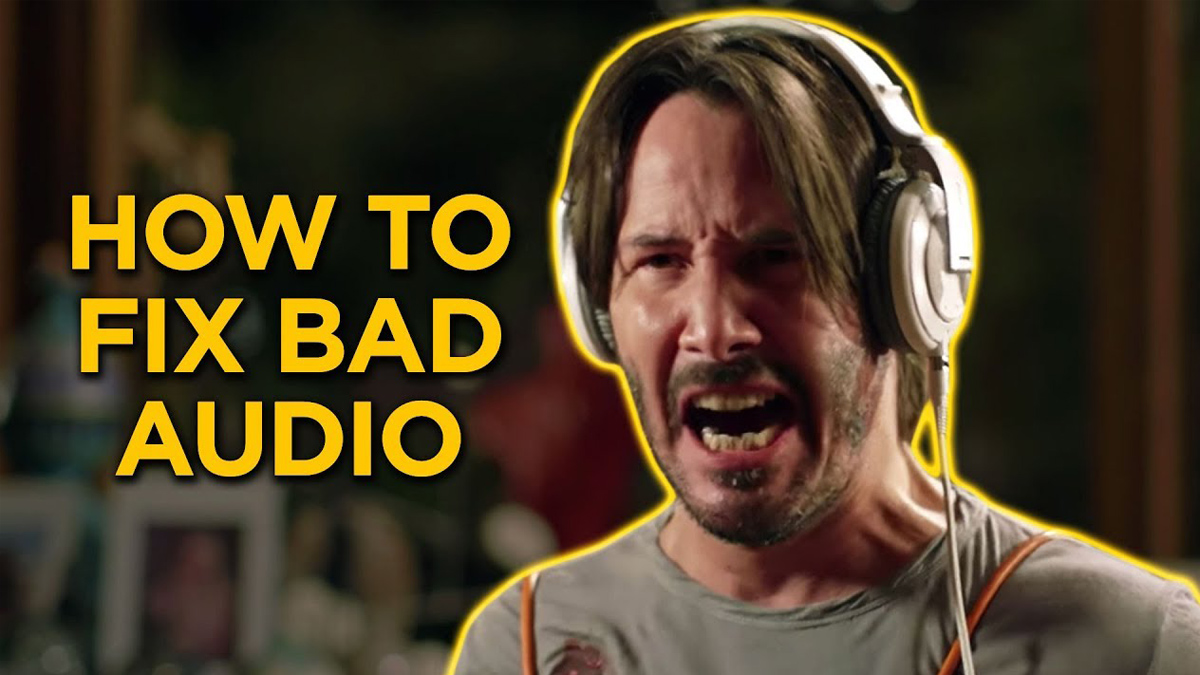 This episode had extreme audio issues, I’m uploading it for posterity, but it’s not great to listen to…..

rdeacon: What is worse…. calling and getting stuck on hold or dealing with a virtual agent?

rdeacon: What is your favorite scary game?

*monotone screaming*: Also what are some games you’re going to be covering in extra life?

Alan S (zeroskill): Which game are you most excited/looking forward to (if excited is too much enthusiasm) playing during Extra Life this year? I’m going to take a wild guess and say it isn’t Elden Ring.

Primefan: In the spirit of halloween what is your favorite horror game movie or book?

tr1pletrouble88: What are your plans and goals for 11/14, in other words 3 weeks and 6 days from tomorrow. I will ask if you accomplished them on the podcast day that follows.

Princess_Megan: Settle an argument between myself and a couple of friends: they believe The Nightmare Before Christmas is a Christmas movie, I think it’s seasonal, from Halloween until Christmas. Who do you guys think is correct?

Joe Coleslaw: How does one relax after a week of 70+ hours of work?