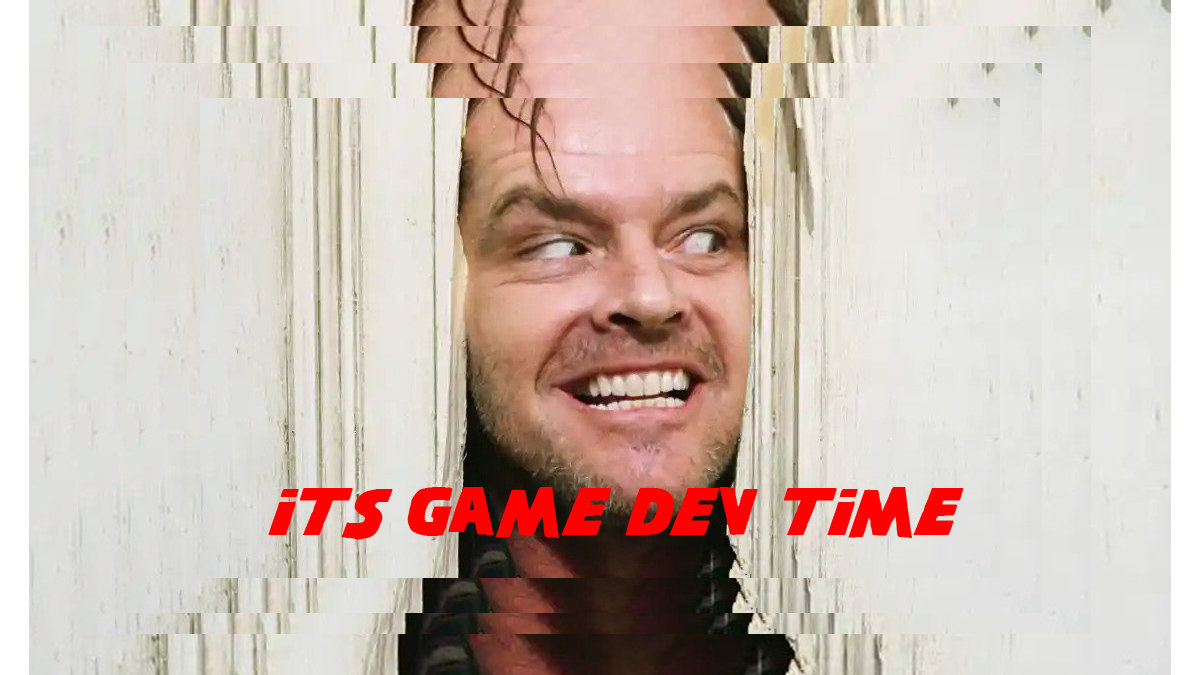 This week the bad news is for indie devs, with two reports calling out toxic behavior at four beloved indie shops.

DA VINSTER: What video game franchise (Not Mario) do you think would best transition into an amusement park? One Family Friendly and One aimed more at adults.

Joe Coleslaw: What would you do for a Klondike Bar? More than likely, I would do MORE for a chance to play Elden Ring.

ShadoughX (Josh): Should there be a stigma around gamers spending money on F2P games on a mobile device (or other consoles)? People often make fun of me or others for spending money on or even playing free games like Raid Shadow Legends. How do we stop the poison from getting in the well?

*monotone screaming*: Do you think there are some games better suited to be turned into movies? Or do you think they should be like the Sonic movie where there is a storyline not related to the game itself?

Mansocks: What is your favorite “one more turn” game. You know the ones.. one more turn…oops 3 am.

Lord of the Rings MMO