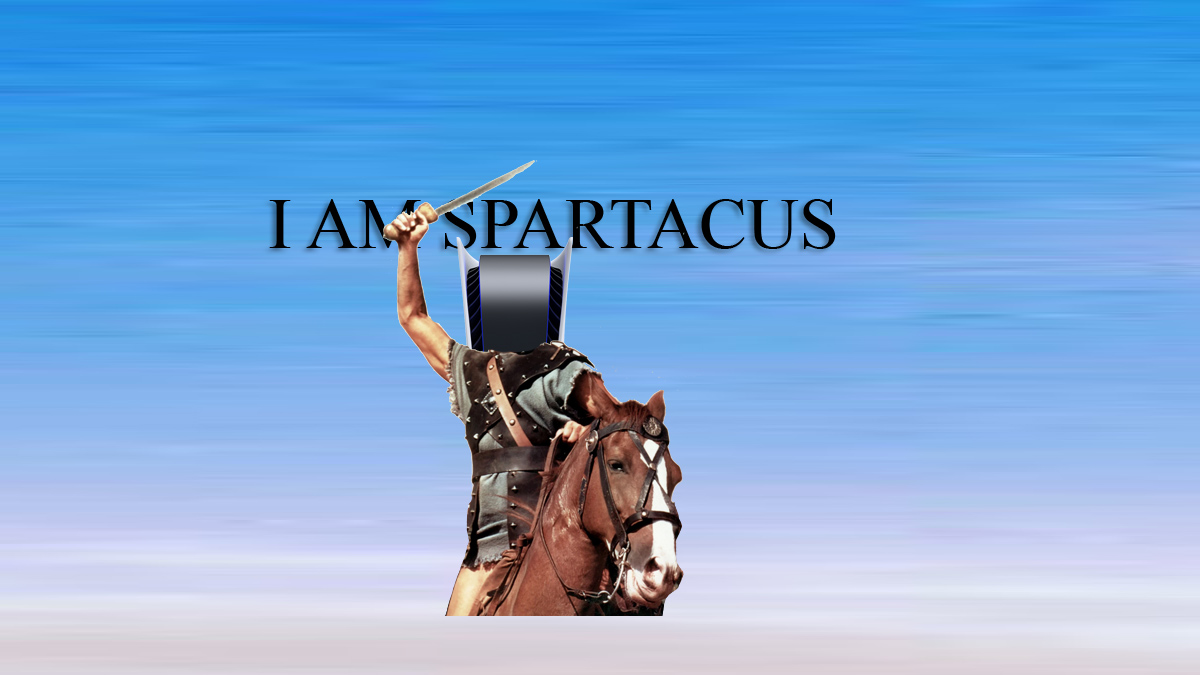 This week the bad news is for indie devs, with two reports calling out toxic behavior at four beloved indie shops.

Mansocks: What is your favorite type of jelly?

Primefan: Recently got No Man’s Sky, what’s y’all’s opinion on the game?

Princess_Megan: What is your favorite ridiculous video game? Something you play purely to lift your spirits and make you laugh

Joe Coleslaw: What is a boss battle song that SLAPS? Something that you would be willing to FIGHT to hear again. Maybe it is a ROCK anthem, maybe it’s a FRESH beat.

Lord of the Rings MMO