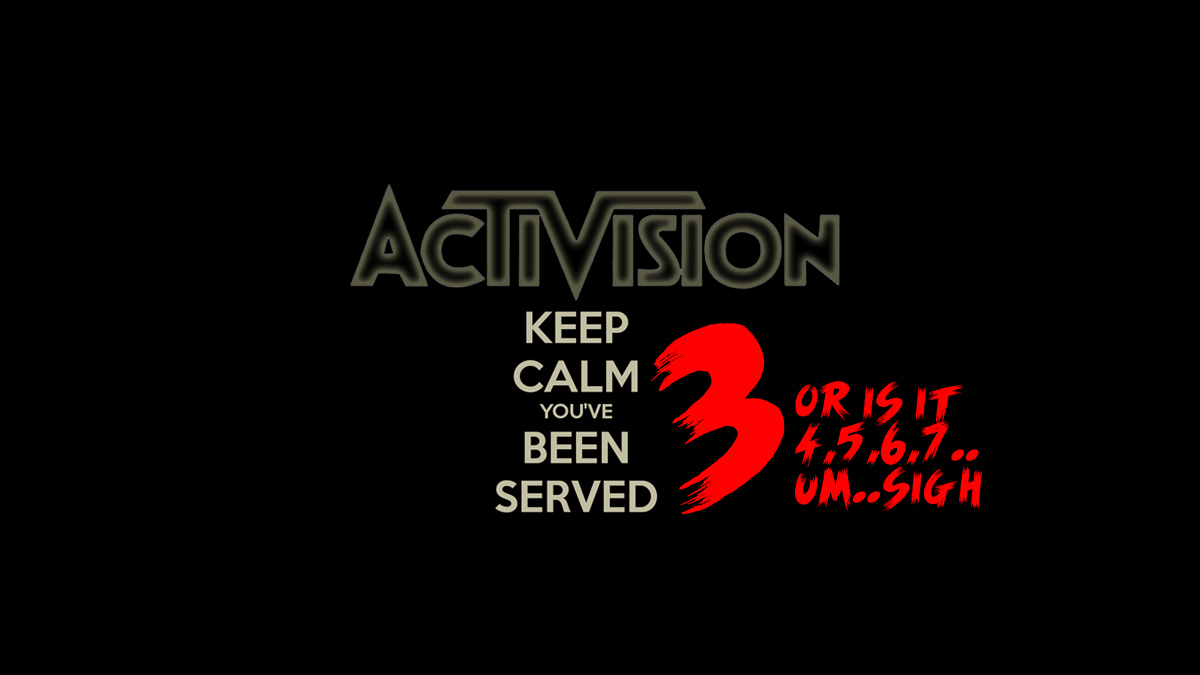 Activision Blizzard is Being Investigated for Something Besides Sexual Harassment!

Congrats to Activision Blizzard for being investigated for something besides sexual harassment! I mean, it’s for insider trading, which is also bad, but it’s nice to at least see something different.

Turndwn4wut (Travis): Do you think video games should be discussed in school, like books or movies? What games would be interesting to discuss and why?

*monotone screaming*: If you’ve played elden ring, how does it match up against other open world games you’ve played?

Princess_Megan: If you could ban any video game from existence, what would it be and why?

Misshappychildhood: Am I an evil person for letting my ten year old son play Doom Eternal and become a master gamer?

rdeacon: Do you think a game that features actual locations could be non-political if its core mechanic is fighting?