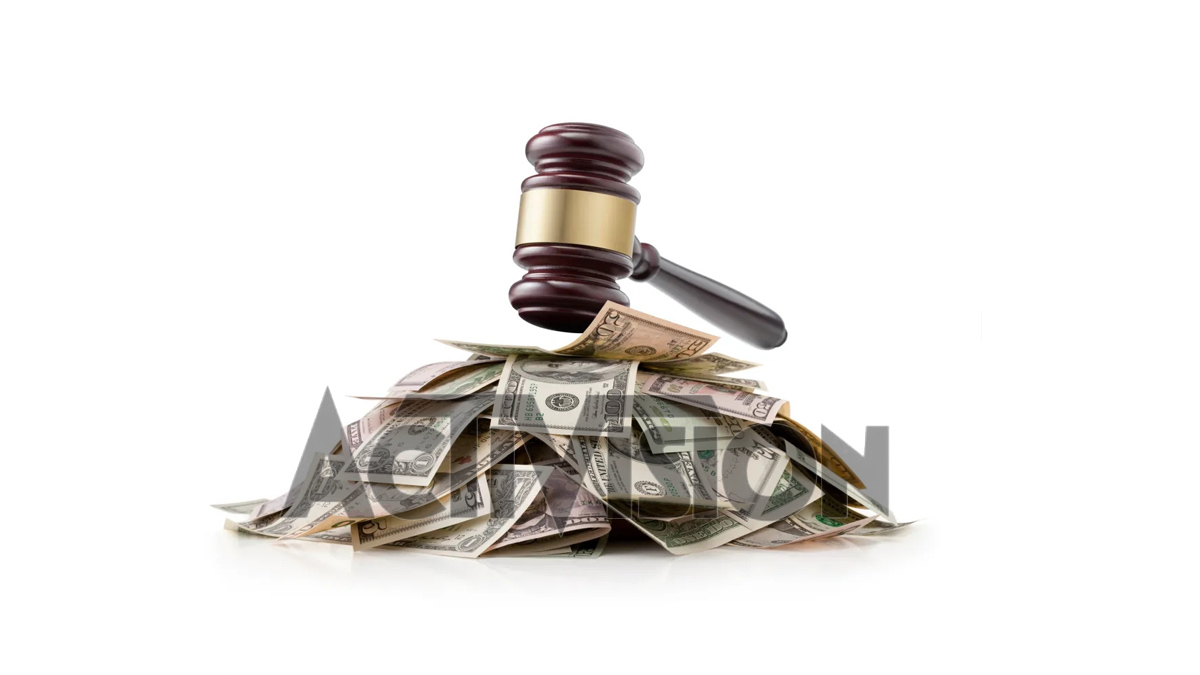 The family of Kerri Moynihan has filed a wrongful death suit against Activision Blizzard, claiming that sexual harassment at the company was to blame for her suicide in 2017.

Primefan: Out of all the characters in the GTA series, which is your favorite/favorites?

Joe Coleslaw: Joe Coleslaw: Okay, it is well stated your opinion on souls – like games. But, with Elden Ring being the next sensation across the nation…What game gives you this vibe? In other words, what is a love/hate relationship that you are hooked on?

rdeacon: Since you just finished Far: Changing Tides – what is your favorite game that has sailing in it?

rdeacon: and.. if you had to give up one, which one would you choose doughnuts or cookies?