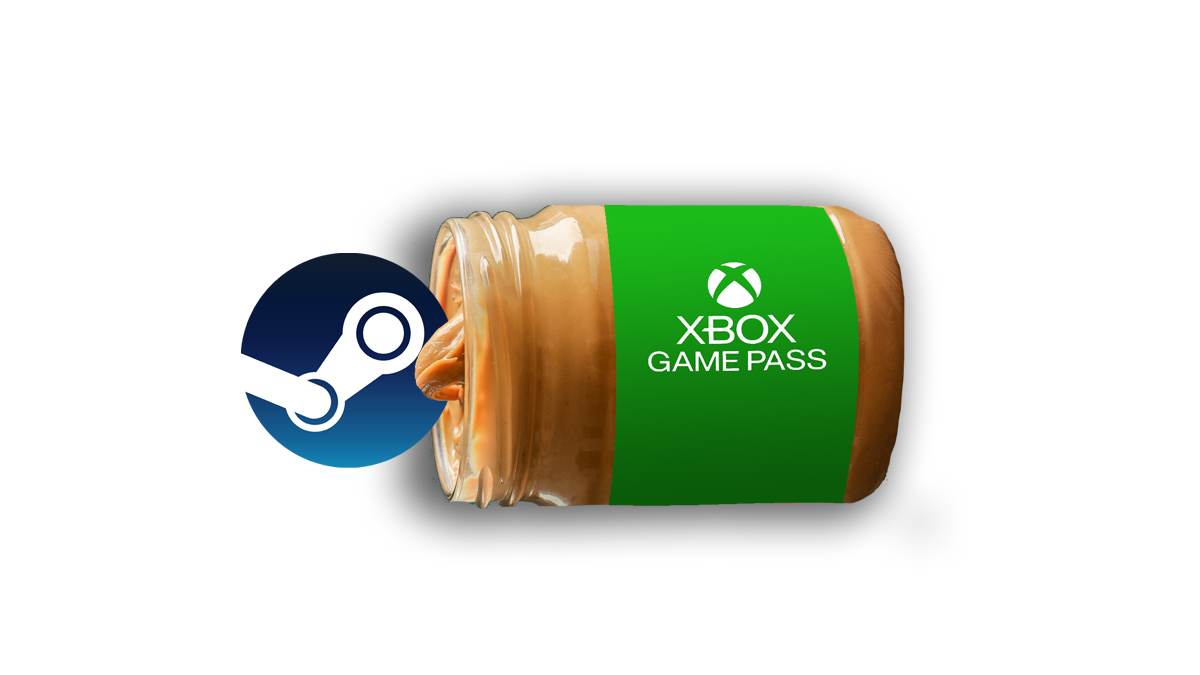 You Got Your Game Pass on My Steam!

Valve’s Gabe Newall definitely isn’t against the idea of Game Pass coming to Steam, which is potentially great news for new Steam Deck owners (or folks that hate multiple launchers).

rdeacon:With Tiny Tina’s Wonderlands getting released at the end of March, name a favorite NPC that became the main character in a DLC or its own game.

rdeacon:What is the most expensive meal you have ever eaten and was it worth it?

*monotone screaming*: Who do you think is the most fleshed-out and interesting NPC in a game?