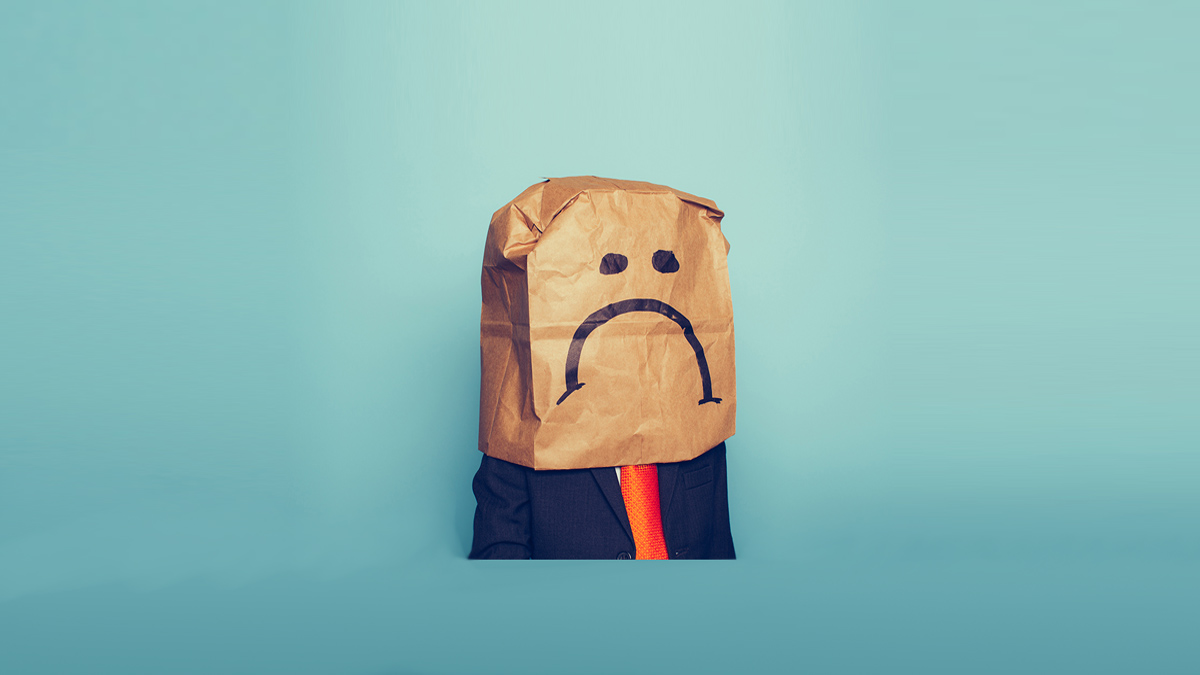 Man, Steve Gaynor Too? This Sucks.

I have always thought that Steve Gaynor seemed like a pretty cool guy based on interviews and podcasts. Turns out I was wrong.

DA VINSTER (Vinny): What was a game you were highly anticipating that came out and fell flat on its face for you? If it’s cyberpunk, I want another one lol. Mine recently was the new Mario Golf. One of the modes in the campaign sucked so bad (or I did) and I couldn’t progress further so I just dropped the game.

JoeColeslaw: So…. how is everyone doin today?

*monotone screaming*: What video game would you design, if the costs and time of making one weren’t an issue?

Primefan: What is your dream car or truck?

Primefan: What would be the interior of your perfect gaming room?