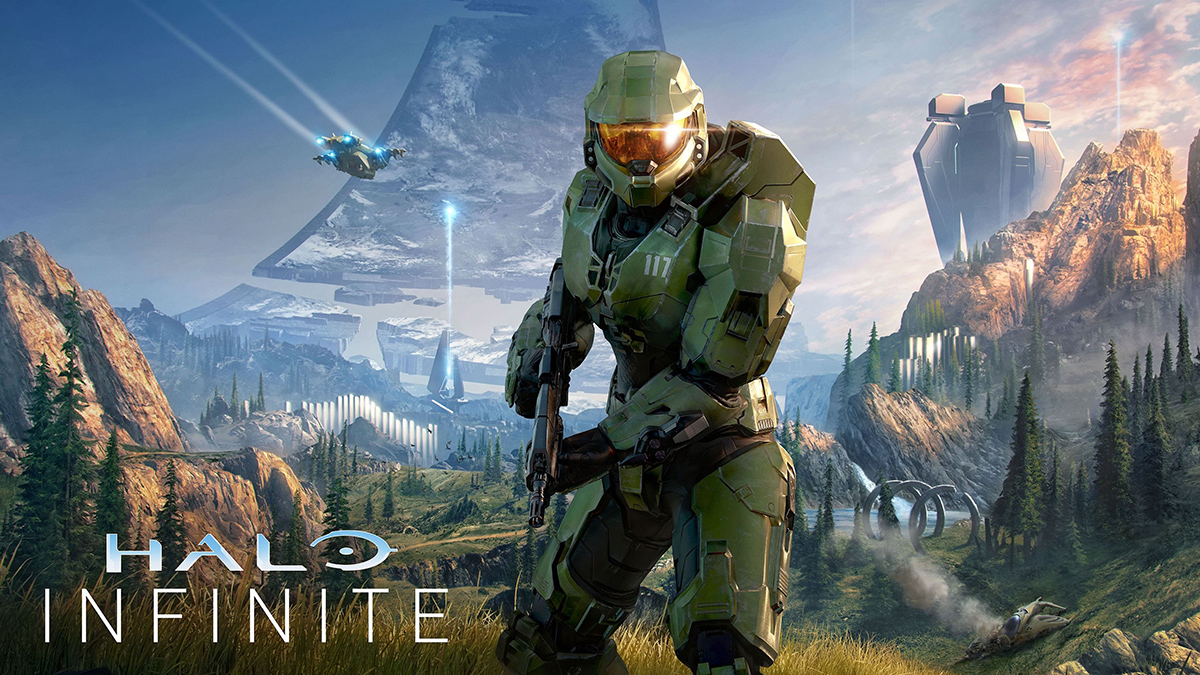 Halo has a release date. And by that I mean, they narrowed it down to a season? Better than nothing I suppose.

DA VINSTER (Vinny): Cyberpunk has been getting 8’s and 9’s for review scores, however with that, I still see many people in my eyes critiquing the game extremely negatively for it. Is this because it was over hyped, are the fans just being asshats, or what’s the deal. Full disclosure, I’ve only seen tweets and small paragraphs of people’s thoughts on the game. Haven’t read a full review so take my opinion with a grain of salt.

at least from the mainstream reviewers

TheBigDog: With Fortnite being the Smash Bros of the shooting genre by adding Kratos and a rumored Master Chief, who would you guys like to join the game? John Wick? Wolverine?

Princess_Megan: Christmas is quickly approaching. Which game would you be most excited to see under the tree on Christmas morning? That is if Santa thinks you were good enough to get one.

JoeColeslaw: The Shipping Industry as of late has GONE POSTAL! locally… due to the pandemic, staff shortages to sick leave, Christmas shopping, the peak of online sales…. the main hubs are backed up and shipping has slowed down and packages are delayed. USPS is doing all they can with what they have left. You also see a lot of stories now about porch pirates and more shenanigans. What are your words of wisdom in dealing with the anxieties, worries, etc. In this world of Mail service?

rdeacon: What major property, aka Star Wars, Marvel, Harry Potter, Lord of the Rings, etc do you feel has had the worst overall games associated with them?