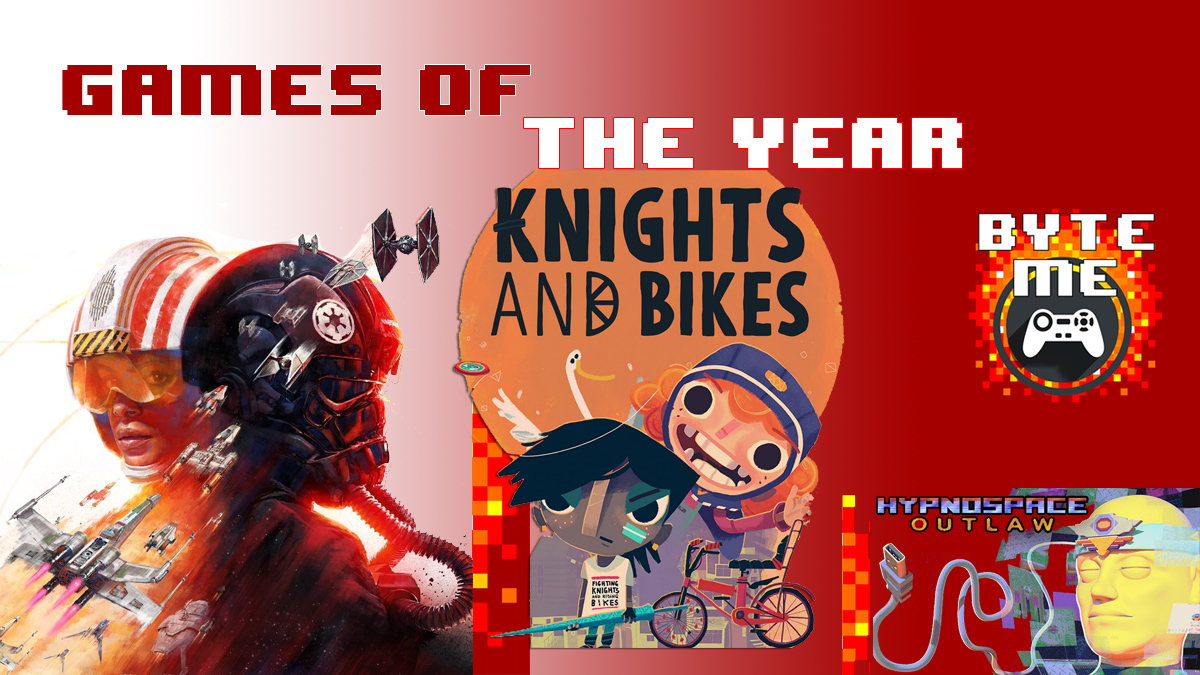 Game(s) of the Year

It’s been a week of ups and downs for Cyberpunk 2077. The good news? If you have a PC and a 3070 the game is great. The bad news? Pretty much everything else.

Vinny: Do you think the criticism and/or hate CDPR is getting specifically for CP2077 is warranted? Criticism and Hate are two separate things of course, and think it’s important to touch on those individually. I feel like CP2077 as a game is getting crapped on for its version on almost 8 year old hardware. However, it seems to be that the game itself is actually really good, maybe even great. Should the overall game be devalued because one version is worse than another. This doesn’t happen when comparing Doom Eternal on PC and Switch. Why is it happening here? Do you think they lied to fans, or were they covering themselves by showcasing footage marked “Captured on PC”. My bad for the rant, it’s all just very fascinating to me, as someone who has experienced terrible ports to PC before, it’s never this big of a deal when it happens. All anecdotal for sure, but I think it’s an interesting conversation to be had.

JoeColeslaw: Happy Holidays, Merry Christmas to you and yours! I have been trying to, catching up on 10 years of Xbox in the last 3 days and will be for the next two weeks!

Just last night a Holiday Miracle took place! I started explaining GamePass to my Girlfriend and showing what I have downloaded already, she downplayed it, so I kept showing all of the games offered, and she stopped me on Hellblade. I was explaining how it took a deep dive into experiencing Psychosis, she was intrigued. I managed to get past the boss of illusion, and she is buckled in the backseat, ready for a Hell of a Ride! The last time this happened was with layers of fear, odd choice, I know… With that, I have a question!

What games would you think would be just as fun watching, as playing? Something that’s not too long, not too grindy, but an engaging experience…

Thank you for your suggestions for the last few weeks, and I hope to play Xbox with our friends some time! Gamertag: Joe Coleslaw (spaced name… what a concept!)

A) Hope everyone is done shipping packages at this point because I wanna say today is our cut off for Xmas deliveries.

B ) We at Fed Ex are trying to get to everyone as fast as possible and get those gifts on time.

C) Which game was a bigger Disaster. Cyberpunk or Anthem.  Remember Santa knows if you’ve been naughty or nice. So thank your delivery person.

Princess_Megan: When you’re stuck in a game, would you rather use an online walkthrough, or work on it until you figure it out yourself? I prefer figuring it out myself, but there is a point where I will watch one if I’m spinning my wheels too long.

SweatySpookz: Do you think BioWare will ever consider making another star wars KOTOR game for console, and if not, how come? It’s been a genuine question of mine for quite some time.

Mansocks: What is your favorite holiday-themed game?

And that’s what we call *actual* censorship