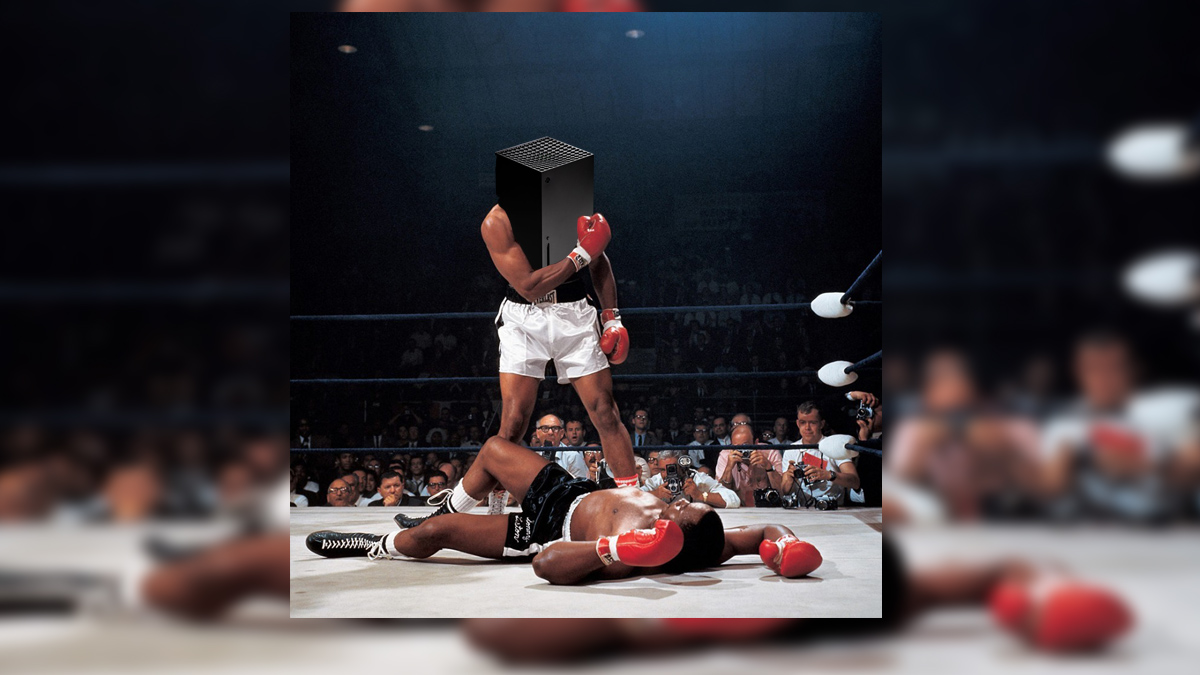 The Xbox/Bethesda showcase was packed full of huge games (and most of them are coming to Game Pass!)

DA VINSTER (Vinny): I’m unsure if you guys have talked about this, but if not I’d like to hear your thoughts on The Last of Us Remake. Is it needed, being we had a remaster of it on PS4? Do you think a $70 price point is warranted for a remake of a game both in general and specifically in this case? I know many believe this remake shouldn’t have happened due to it already looking really good and not being that old of a game, but as a PC fanboy, I’m happy it’s happening strictly to get it on PC alone. But let me know what y’all think.

Misshappychildhood: In your opinion, what is the best VR system for computer gaming?

Primefan: What is a game series that you think has had enough entries?

rdeacon: Bad voice acting can sink a game but do you feel having a famous actor really adds that much to a game?