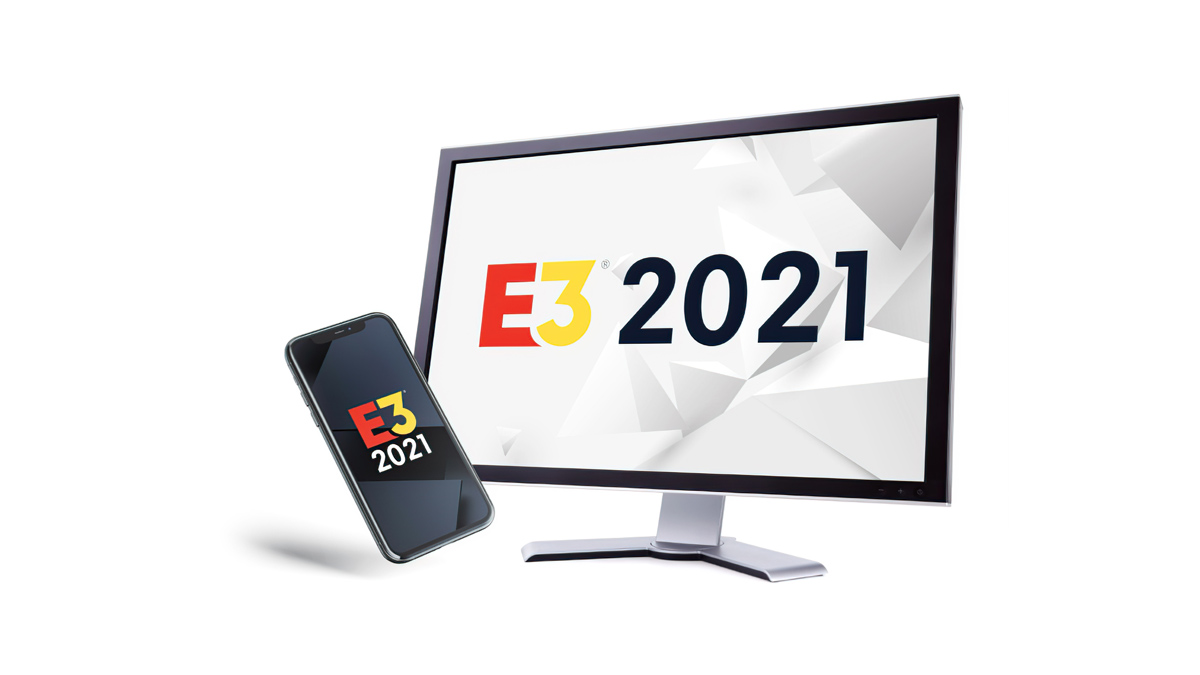 The New All Digital E3

E3 is going all digital this year, which honestly will probably not changes E3 at all for the majority of people that aren’t journalists.

DA VINSTER (Vinny): What’re your thoughts on E3 coming back in a digital format? What’s the real purpose of big companies like Microsoft participating when they could go the Sony route and do their own event? 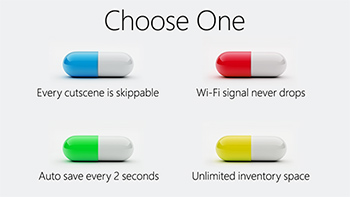 Princess_Megan: Being able to pet the dog, or any random creature in a game somehow makes it marginally better. What is your favorite game that allows this mechanic?

Alan S (zeroskill): Controversial topic: Do you believe in the healing properties of crystals?