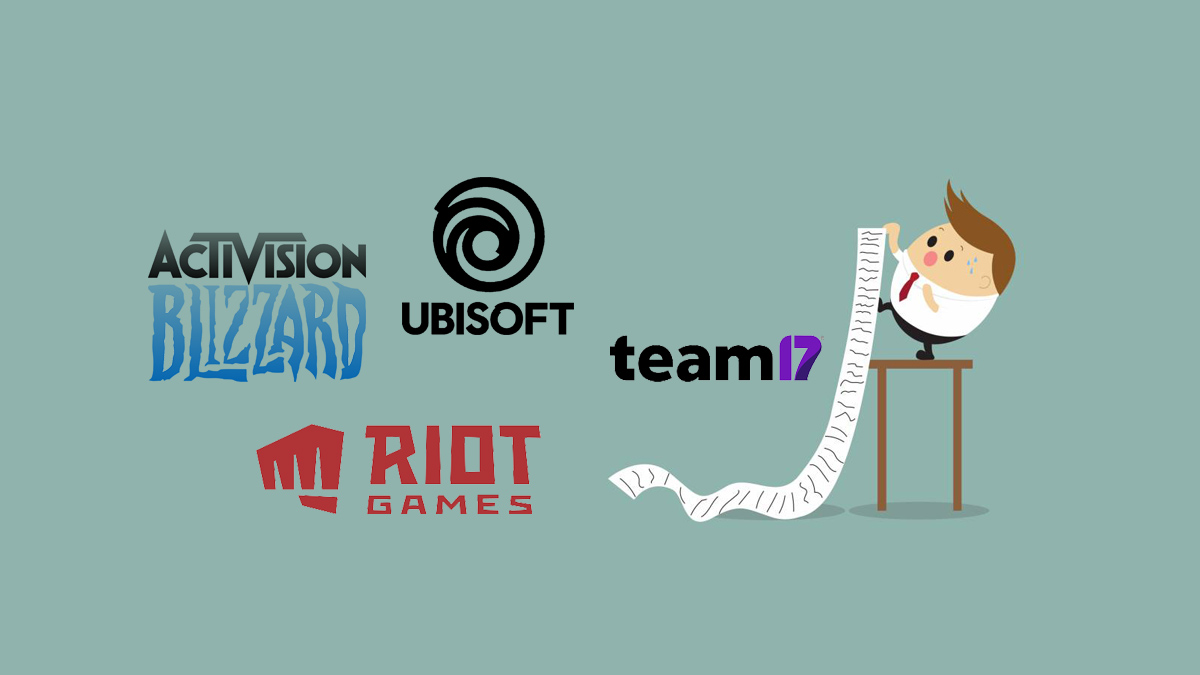 Indie Publisher and Developer Team 17 apparently has a sexual harassment and crunch issue, all while paying incredibly low wages. Quite the combination.

Princess_Megan: What did you think of the Superbowl commercials and half-time show? As an Ohioan, I hope the Bangles win, but I don’t really care about the game. I’m mostly interested in the halftime show.

rdeacon: What’s a destination that is on your bucket list?