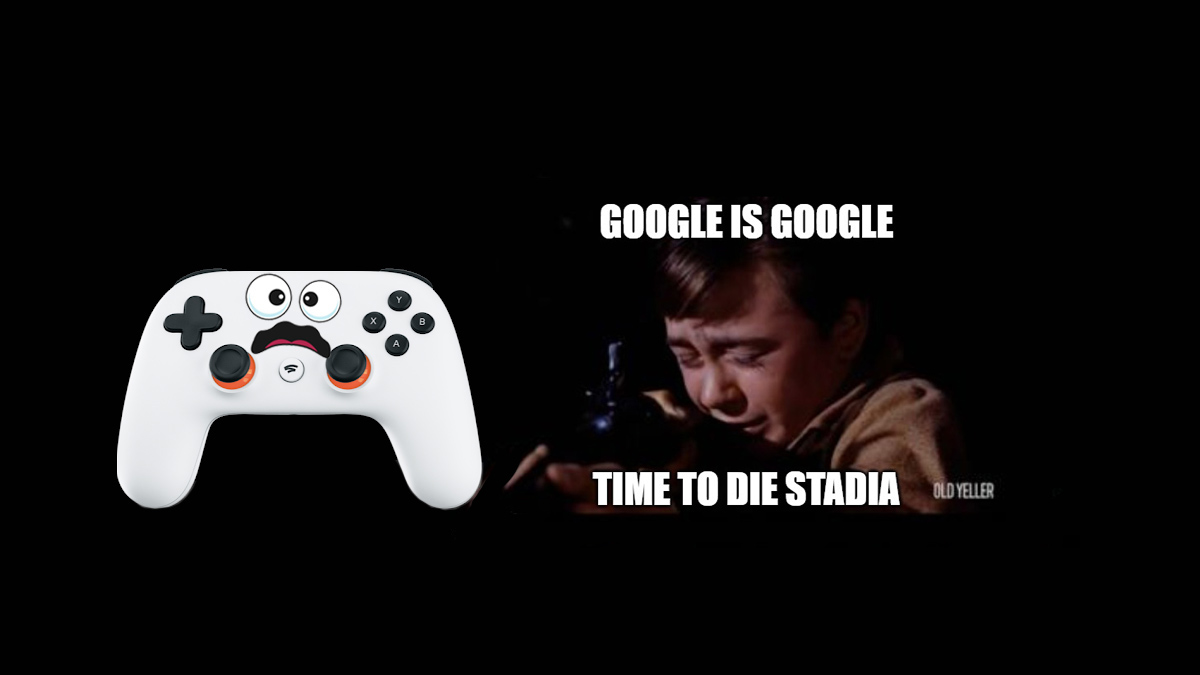 The consumer side of Stadia is effectively dead, while Google tries to convince other companies they want to pay to use Stadia to stream their games.

Primefan: What is your opinion on dungeons and dragons?

rdeacon: What do you feel makes for a more visually stunning game… hand drawn art or CGI?