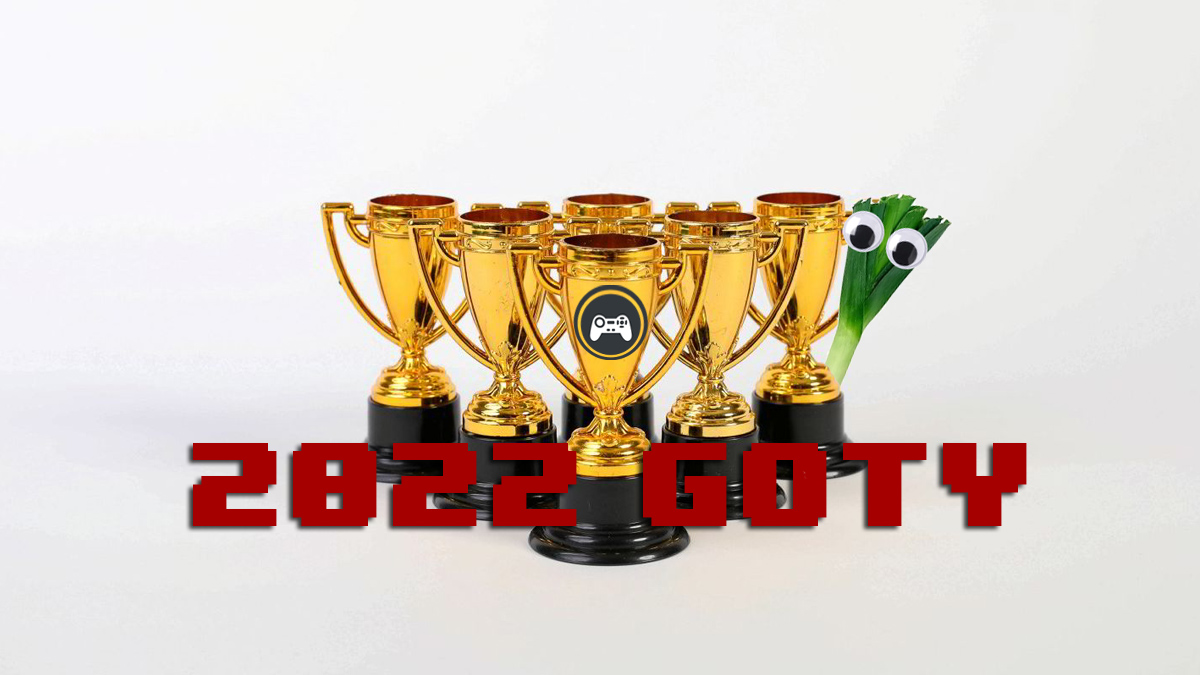 Find out what Cliff, Colby and Dylan’s favorite games were this year (shockingly, nobody picked Elden Ring).

Princess_Megan: What are the games you actually have opinions on?

*monotone screaming*: Do you tend to avoid or embrace a game’s community when you play it?

Turndwn4wut (Travis): What sucks in real life but is fun in video games?

Princess_Megan: Did you take advantage of any good black Friday deals?