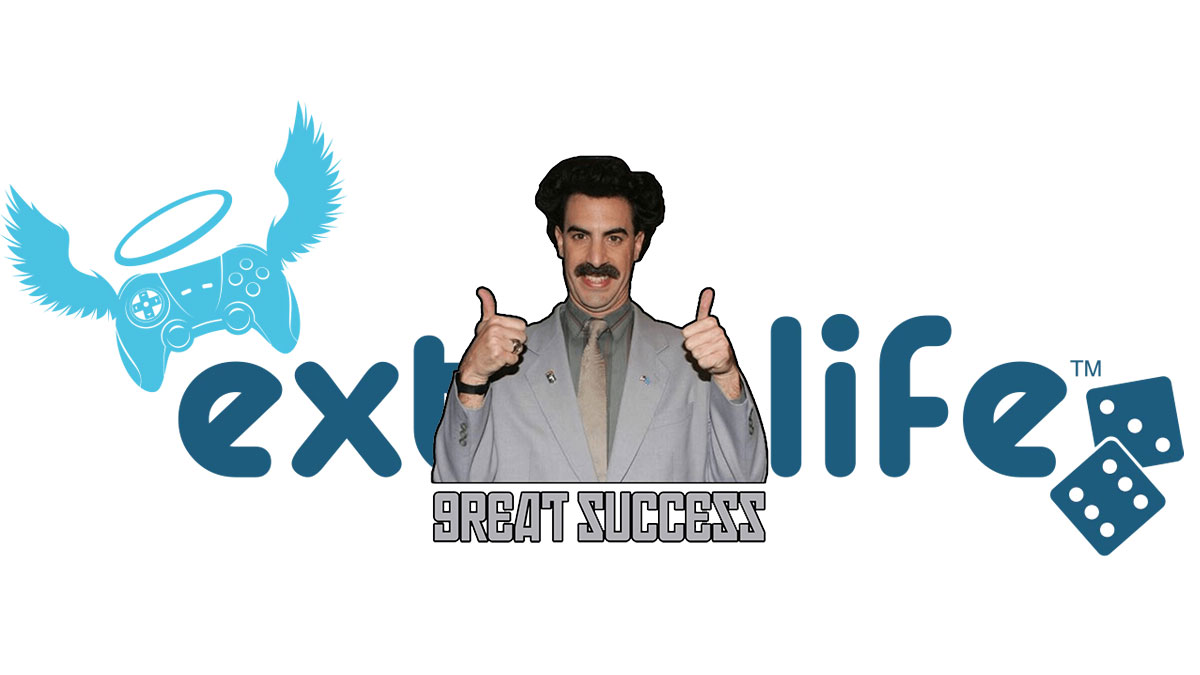 Extra Life 2021 Was A HUGE Success

DA VINSTER (Vinny): Since we’re getting closer to the end of the year, what game came out this year that is your personal GOTY and what’s a game that you played that may not have come out that is your GOTY this year?

Primefan: What are your thoughts on forza horizon 5 vs horizon 4 and how do you think they improved?

Mansocks: What was your favorite part of Extra Life?

TheBigDog: With GTA remasters coming soon. How much of an Impact did that series make in the video game industry?

turndwn4wut: Last minute question. You are a super villain that specializes in minor inconveniences. What’s the first thing you do?