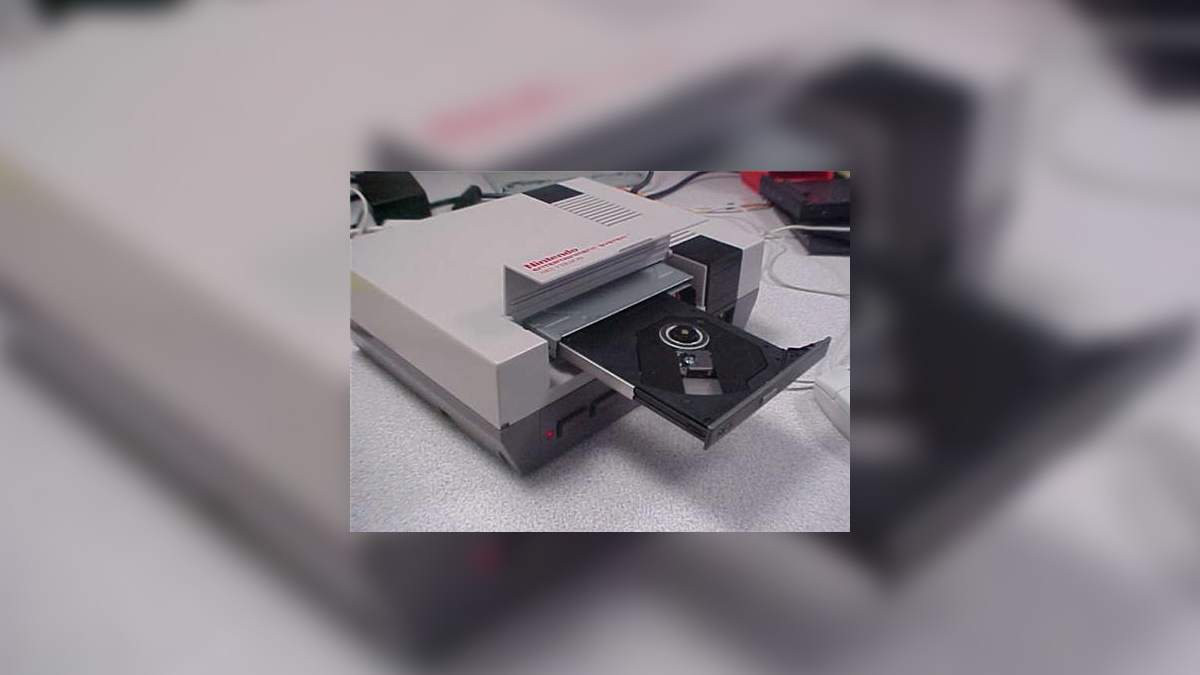 DA VINSTER (Vinny): Is there any game franchise that you wish had a Games as a Service? For Example, a God of War in a Destiny 2 kind of game.

Misshappychildhood: Is it dumb to buy a Nintendo Switch for my family at this point in time?

ShadoughX (Josh): What makes a good video game based show or movie?

*monotone screaming*: What are some of your favorite early 2000’s shooters?

Primefan: Is there any Xbox exclusive game that you think is your favorite? Also, what are your thoughts on battlefield 2042?

Ryan: Do you have a favorite character from some smaller indie games?

Mansocks:C64: what was your favorite game soundtrack.. and why was it Commando.. and how HARD did that game go on music