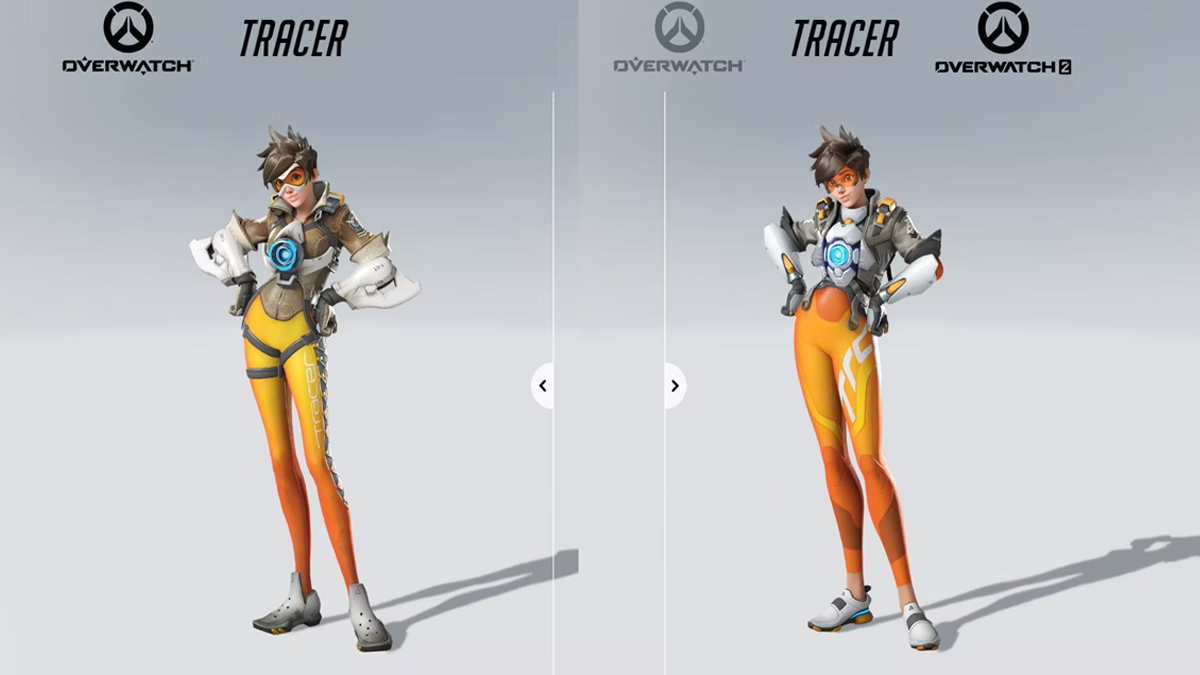 Overwatch 2 will completely replace Overwatch when it releases later this year.

Joe Coleslaw: Thinking back on Devolvers Showcase this year. They expanded a thought of “what if video games fell under ‘singularity’ protocol?” One company to rule them all. . . Among the product placements included, Tom Clancy’s Amimal Crossing which had Tom Nook and Isabell in splinter-cell like outfits.

I know we have always asked you to combine 2 unlike games or characters into one… but what is the MOST OUTRAGEOUS cross promotion video game you can think of? (Keep in mind, this is from the minds of Devolver)

Misshappychildhood: What did you think of Ugly Sonic in the new Chip N Dale Rescue Rangers movie?

rdeacon: Besides Christmas, what is your favorite holiday… and which one do you dislike?

rdeacon: What do you think is more likely to happen.. all games are free but have in game monetization, or all games will end up subscription based?

ShadoughX (Josh): Do you think gaming research is important? What types of research should we be looking into?

Princess_Megan: What is your favorite pasta shape and why? Mine is rigatoni because of it’s ability to hold more sauce and cheese

Turndwn4wut (Travis): What do you miss most about video games before they went online?

*monotone screaming*: How do you think virtual reality games could improve?