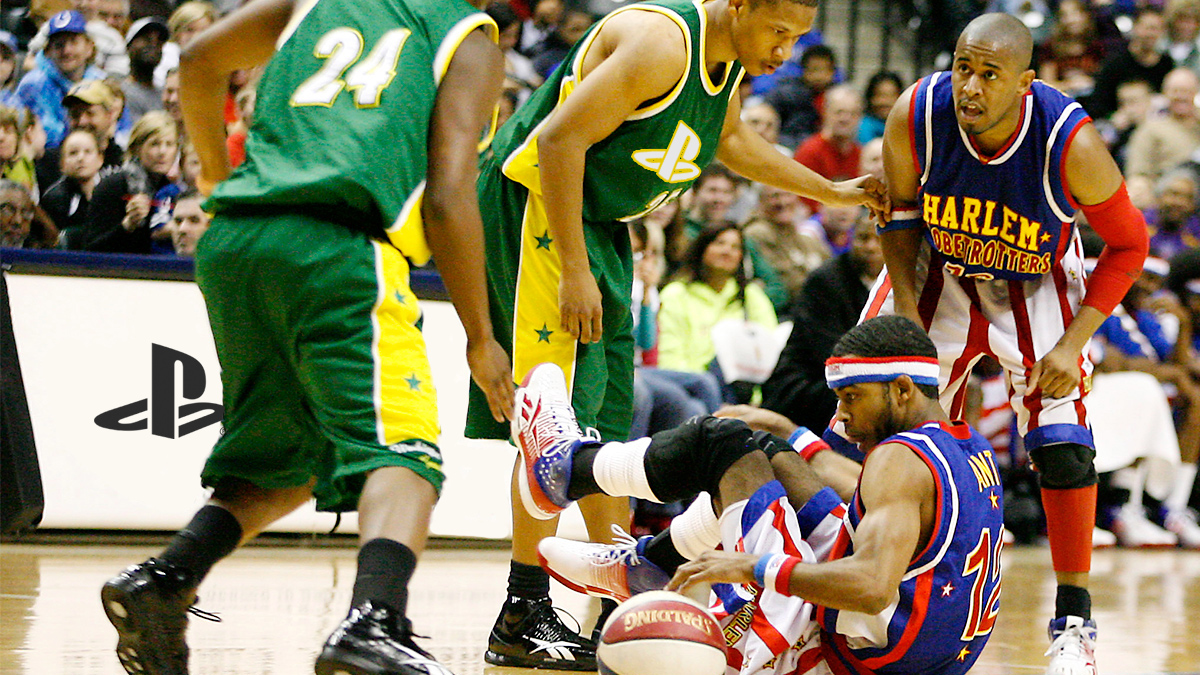 PlayStation Stars vs. The Harlem Globetrotters

DA VINSTER (Vinny): Sorry it’s been so long since I’ve asked a question! Been busy onboarding with my new job!
Which Entertainment Franchise whether it be games, movies, tv, etc. would you like to see get a Telltale/Dark Pictures Anthology type of game?

Misshappychildhood: Have any of you read any of the twenty-eight books in the Boss Fight book series? I’ve read Postal and Earthbound. They are really interesting.

Monotone Screaming: If you’ve seen any movies lately, which one was your favorite and why was it minions?

rdeacon: What was the worst and best job you ever had?

rdeacon: Can a game have a sad ending and still be good?