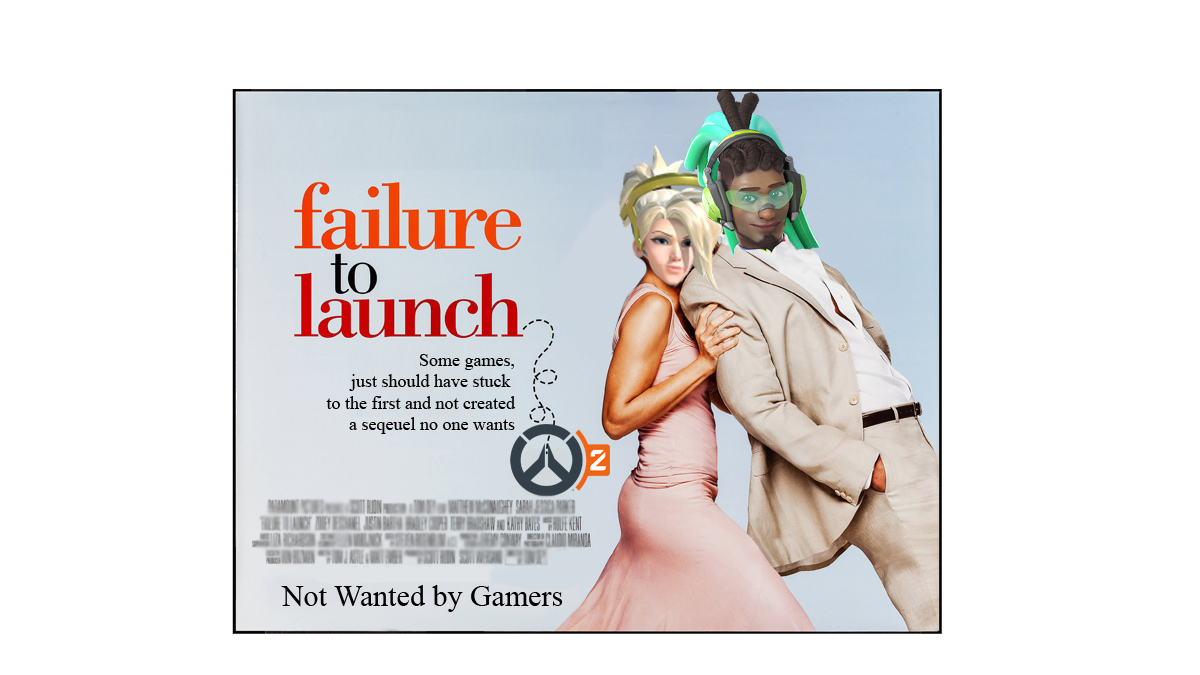 Overwatch 2 Has Not Had the Smoothest Launch

DDoS attacks, weird phone requirements and bugs that buy skins in the background with real money aren’t really what you want happening at launch.

rdeacon: Seems like this falls into 2 camps… are you pro or anti bumper sticker?

rdeacon: With Stadia now dead.. who do you see leading the charge for cloud gaming?

Princess_Megan: What is your favorite pizza company?

Tr1pletrouble88: What constitutes as a donut? Like, does it have to have a hole? Does it have to be a circle? I’m asking the real questions.

Princess_Megan: Bats or spiders? And pumpkins or jack-o-lanterns?