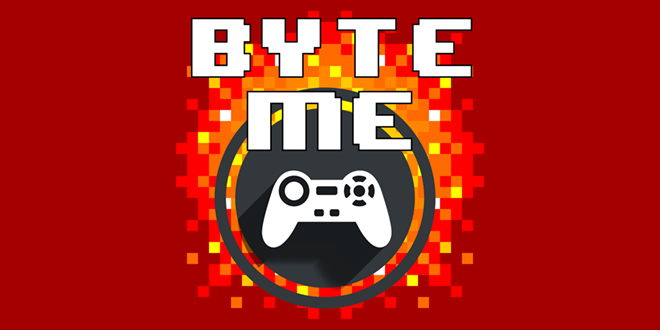 In our first episode to actually post in the same week we recorded it, we talk about what NintendoLand might look like at Universal Studios, streaming PlayStation Now straight to your TV (no console or PC required), new and reworked characters in Overwatch, the not as great as we’d like it to be state of VR, EA’s plans for Battlefield and Battlefront and all of the new content in the Winter Rocket League update! We also talk about all of the possibilities that Hatch – the smartphone app that wants to be the Netflix of mobile games – could bring to the marketplace…if they can get it right.

Going forward new episodes should always be up on Thursdays. Hopefully, by next week we’ll also be available on PodcastOne and iTunes!

Comments are closed, but trackbacks and pingbacks are open.