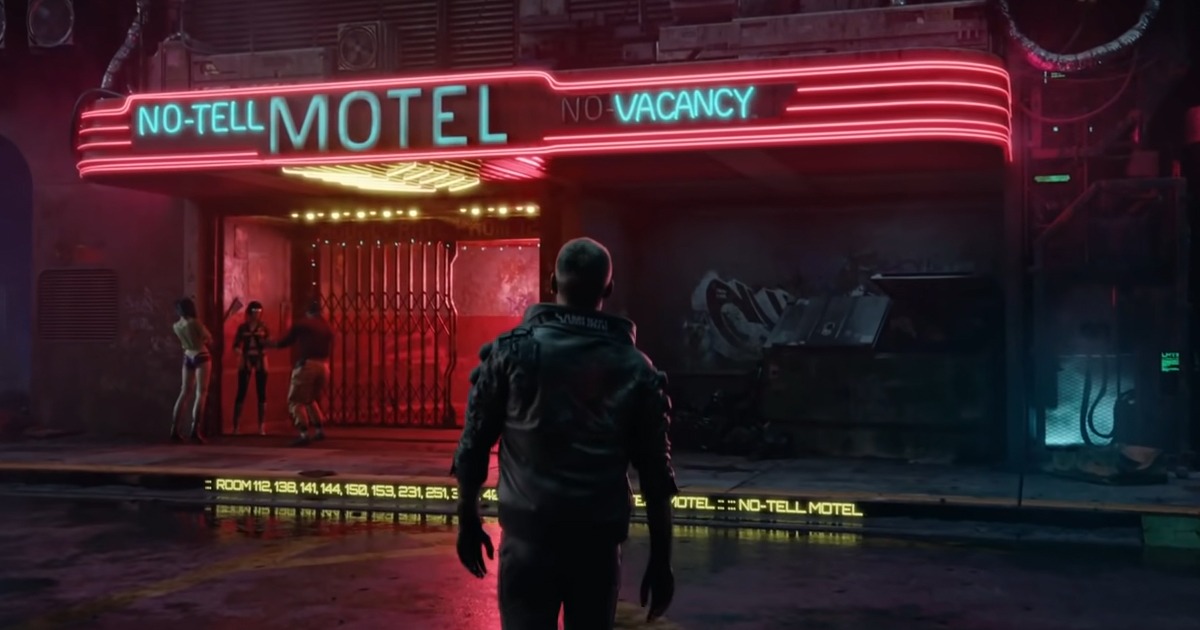 CD Project Red has announced that employees working on Cyberpunk 2077 will start mandatory crunch, adding a sixth day of work to their required schedule. This is in addition to any “non-mandatory” crunch they are already doing.

Vinny: What Horror Movie Franchise deserves a video game? How would it play out? Single Player? Multiplayer? I’m excited for the spoopy season if you couldn’t tell!

Charisma_Icon: Election is approaching… Which 2 video game characters are running for president?

PolyNerdic: Inspired by watching a streamer smash his glass top desk in a fit of rage earlier this week, have any of you ever lost control of yourself and broken anything of value in a fit of game induced rage?

Princess_Megan: What is your favorite Halloween movie? Mine is The Nightmare Before Christmas!

Princess_mansocks: What is your favorite microwavable treat?